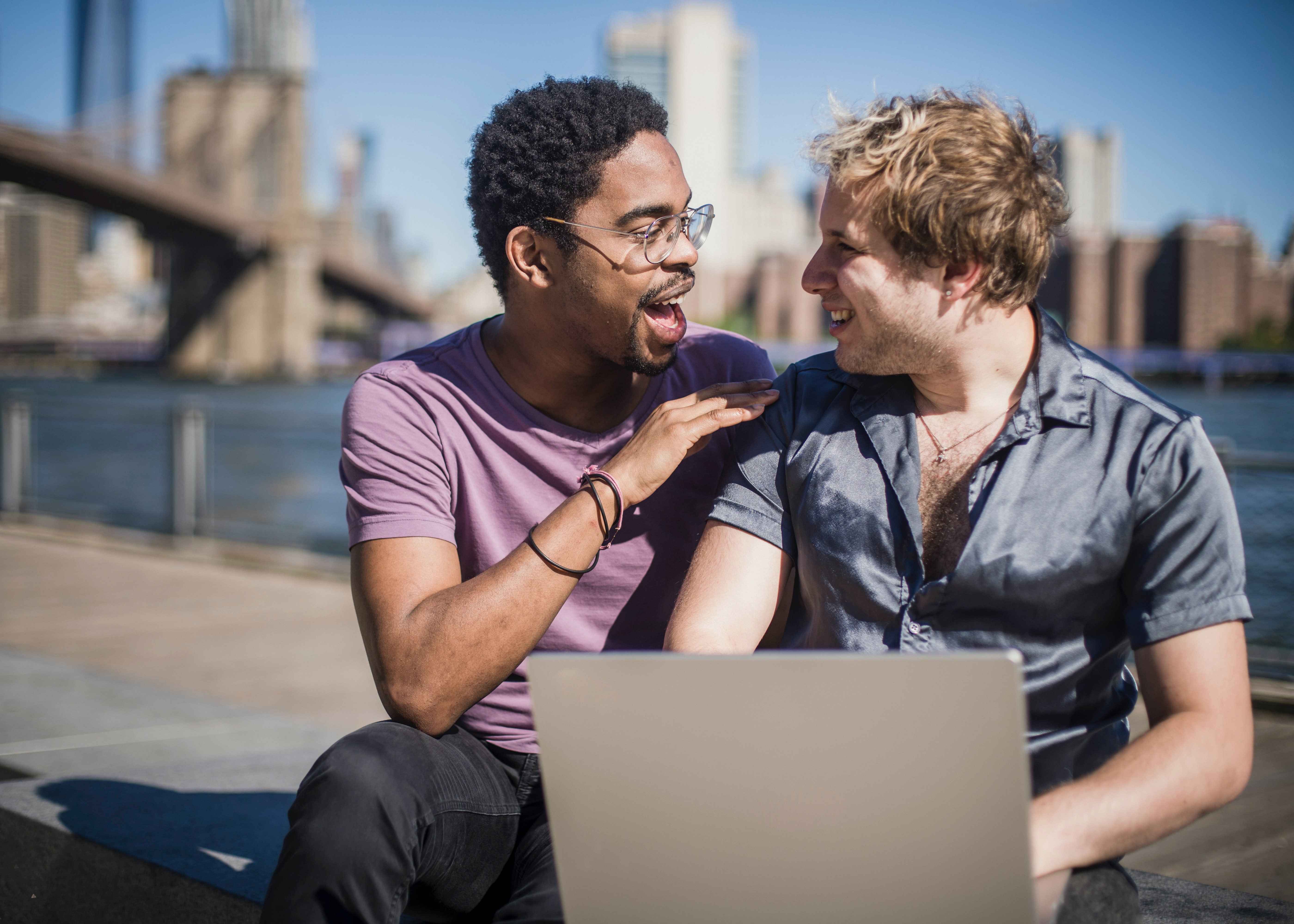 Language & Inclusion: An Analysis Across Industries

Language shapes our world and is a fundamental aspect of how we communicate and relate to one another. No matter what industry or team you work in, communication is critical as you navigate discussions, cultivate work relationships, and complete deliverables that come up in your business life. However, certain phrases, commercial jargon, or widely used language structures have complicated histories, contemporary cultural connotations, and meaningful exclusions. One challenging yet exciting element of language is that it’s always evolving, and part of this evolution is to prioritize the inclusivity of more and more communities and backgrounds.

In this way, inclusive language seeks to treat all people with respect, dignity, and impartiality. Built into certain manners of speaking are unconscious assumptions and erasures. For example, “firemen” assumes all members of this profession are men or “ladies and gentleman” assumes everyone in a given audience identifies within the gender binary (consider using “firefighters” or “distinguished guests”). Being intentional about inclusive language helps us reframe conversations, think about the world around us, and reckon with power dynamics that we uncritically uphold when we default to conventions that dominant groups have normalized.

Adopting new and more affirming terminology may take some practice and feel unnatural at first, but you never know who you might be signalling that you care and are committed to making space for them. So there really is no drawback to adapting our language to communicate the same ideas while bringing more people into the fold. However, it does ask something of us. It asks us to try to change longstanding habits and consider lived experiences distinct from our own.

We want to offer a few examples of language across business sectors that we can start rethinking and language we can consciously incorporate in how we describe our operations or formulate our processes and systems.

There are a host of opportunities for advancements in racial inclusion in the language of software development. For example, many tech companies call software components “master” and “slave,” which are written directly into the computer code and describe how one process controls another. An easy alternative to this would be using the framework of “Primary / Replica” or “Leader / Follower,” which are far more neutral and do not casually reference one the most dehumanizing and violent institutions in history, with an enduring legacy to the present-day. Another software nomenclature under scrutiny is “Blacklist / Whitelist” in coding, which describes access control mechanisms that allow through some elements like an email or URL while denying others. Alternatives to this include “AllowList / DenyList“ or “AllowList / BlockList.”

In sales, “Land and expand” usually refers to a strategy to land a customer with a minor deal and then sell into the organization to expand your footprint to more seats, additional departments, or more products & services. The phrase “land and expand” can be a painful reminder of the methods of colonialism and imperialism used to conquer and exploit lands. Many colonizing powers justified their conquests by asserting that they had a legal and religious obligation to take over the land and culture of Indigenous peoples in different countries. You can think of this metaphor as invoking that history and reproducing its ethos.

Mx. (pronounced “mix” or “miks” ) is a gender-neutral honorific (e.g. Mr., Ms., Mrs., etc.) often used by non-binary people (Ex: Mx. Jefferson is a great teacher).  When collecting data on prefixes and titles in HR documentation or any sort of event or conference registration, make sure to include Mx. Some non-binary people opt for titles like Dr. when Mx. is unavailable even if they do not have the qualification to avoid misgendering themselves. Increasingly companies that rely on identity-based documents like United Airlines are including gender-neutral honorifics and non-binary gender designations, recognizing the importance of non-binary inclusion and the increase in the legal recognition of non-binary genders across the world. Check out Out & Equal’s Best Practices for Non-binary Inclusion in the Workplace for more ideas for supporting non-binary employees.

Not only does the term “grandfather clause” assume a masculine default, but it also has racist origins beginning during Reconstruction in the American South as a way to disenfranchise Black voters. The clause was used to allow potential white voters to circumvent literacy tests, poll taxes, and other tactics imposed to suppress Black voters. Instead of saying “grandfathering in,” you can use language like “legacy,” “exempt,” and “protections for [insert group, structure, action, etc.] predating [insert law or policy].”

This list is far from exhaustive. However, we hope it serves as a launching point for an ongoing reflection around the use of language in business and the need for empathetic transformations in the wake of language’s dynamism and greater knowledge surrounding its history and reception. Language is an inherently interactive process, and by learning to shift our language to be more inclusive, we help everyone communicate in more equitable ways. Continue this education and serve as an example to your colleagues that using inclusive language is well-worth the dignity it promotes at work and at large.