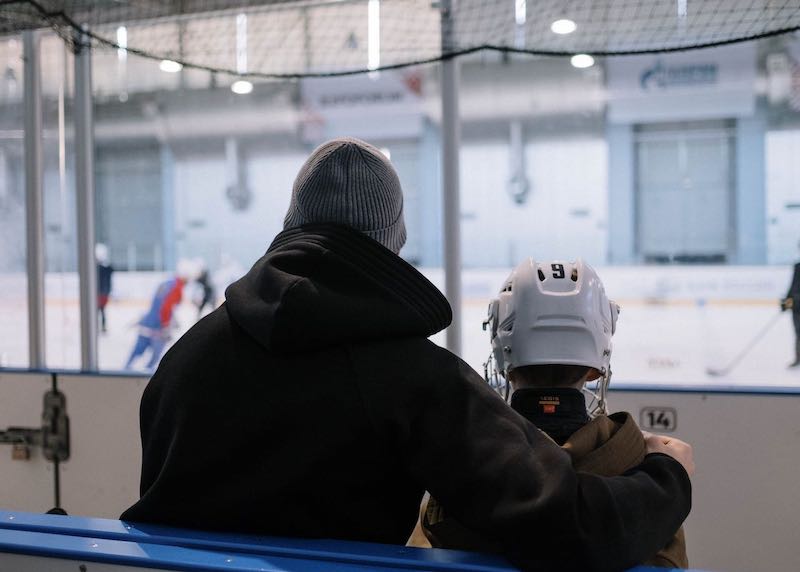 Calling In Hockey Canada For A Collective and Equitable Future

Hockey Is In Crisis

Recently, it was reported that Hockey Canada—the national body governing ice hockey and sledge—paid out $7.6 million in nine settlements related to sexual assault and sexual abuse claims since 1989. It was later revealed that the money used for the settlements came directly from the organization’s National Equity Fund, a fund intended to cover uninsurable liabilities. It receives player registration fees as a critical revenue source.

What began as a criticism of Hockey Canada’s handling of sexual assault involving eight members of the 2018 men’s national junior team has revealed a series of concerning actions. The backlash from the hockey community, the organization, and even the Prime Minister prompted Hockey Canada’s entire board of directors and CEO to resign. Hockey Canada is in crisis, and so is hockey.

Hockey communities know the code of silence that envelops the boys’ and men’s teams. Transgressions are kept quiet; harmful behaviours are left unchecked. Players and “the game” are prioritized and protected above those harmed by their actions. The Hockey Canada scandal is emblematic of the perils of unchecked power afforded to those who draw upon the cultural currency of hockey in this country. Hockey Canada does not exist within a social vacuum, their actions speak for the broader hockey community.

At the same time, hockey offers a sense of community for many, a gift that is hard to come by in our increasingly digital day-to-day lives. Teams can be a source of safety built through a sense of community. Travelling together, winning and losing together, and sometimes growing into adulthood alongside your teammates forges bonds comparable to what we witness in the military or fraternities. Hockey is a community that will protect its own at any cost. This is true for both the Board room and locker room.

This Is An Opportunity To Call In, Not Cancel

Hockey Canada is in the process of coming to terms with the pain it has caused. Over the following months, its actions as an organization will be critical to rebuilding national trust in the game. This is an opportunity to collectively “call in” Hockey Canada and hockey culture, not cancel.

Calling in individuals that have participated in perpetuating harmful hockey culture is essential, but we must do so with grace and humanity. Hockey Canada must first understand the organization’s wrongdoings and commit to moving forward differently and better. No one has ever been shamed or bullied into doing better; this is no different.

A Pathway Forward For Hockey Canada

Hockey Canada has started to move towards understanding and accountability. The organization’s action plan is a good start, but the road ahead is long. Rebuilding Canadians’ trust in our national sport will require years of coordinated, strategic, and meaningful change. This is more than a box-checking exercise. There are clear and tangible actions that Hockey Canada, hockey communities, and sponsors can take to rebuild a new era of hockey collectively.

Whether the hockey community is ready or not, a new era of hockey is on the horizon. This is an opportunity to imagine what a safer, braver, and more inclusive hockey world can be like in our communities. Now is the time for everyone—from the newest players and families to coaches and national team athletes—to weave practices of care and accountability into the fabric of hockey. Hockey Canada is positioned to lead in crafting the next generation of hockey, but they will need patience, grace, and support.