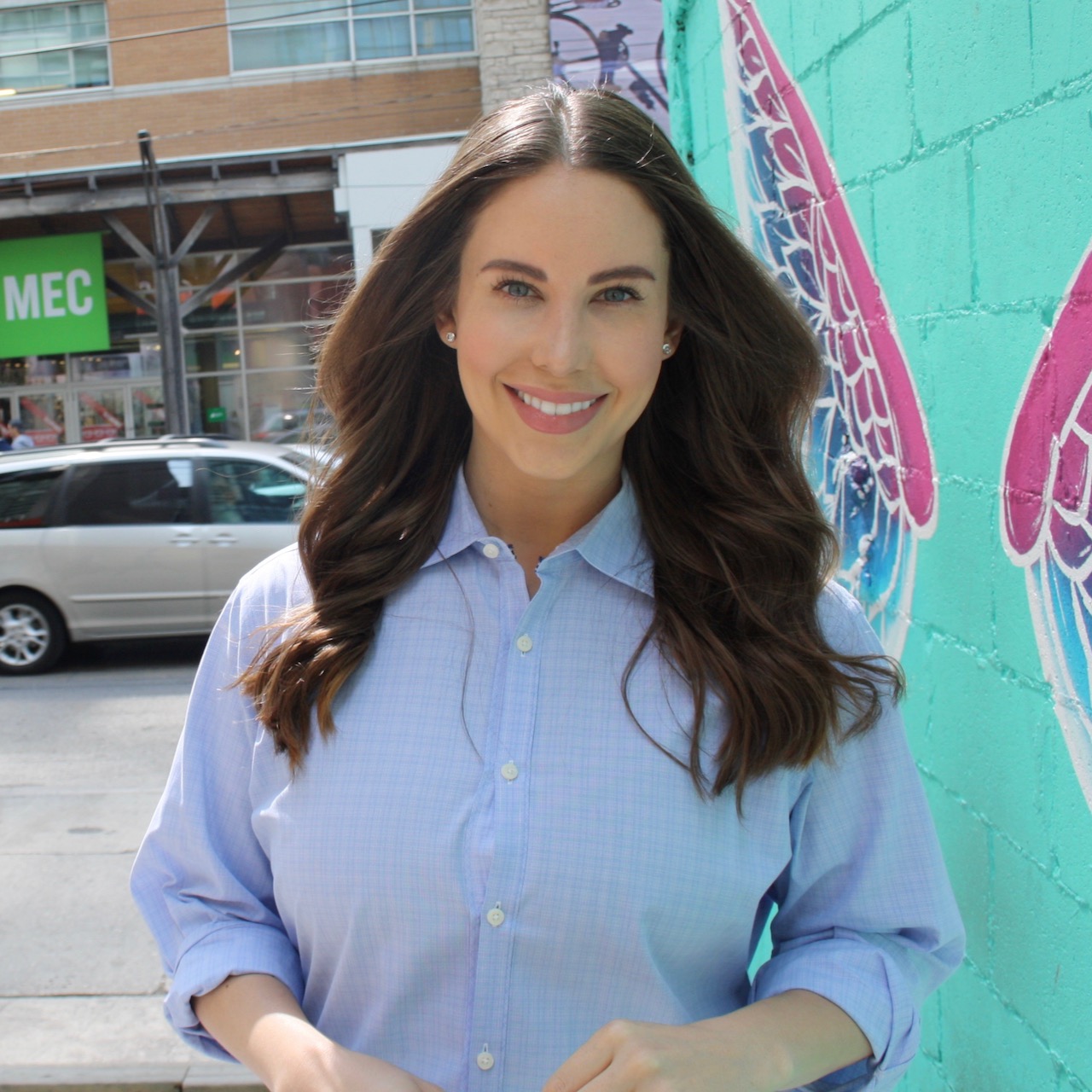 Dr. Sarah Saska is an advisor, investor, and co-founder and CEO of Feminuity. As a former academic turned entrepreneur, Sarah challenges, reimagines and redesigns the mindsets, technologies, and systems surrounding us to shape a future that benefits everyone.

Sarah is a seasoned academic and experienced practitioner, having led pioneering doctoral research at the intersection of equity, technology, and innovation. Her research highlighted the need for companies in the technology and innovation sector to centre ethical and equitable design and became the inspiration for Feminuity.

Sarah holds a Ph.D. from Western University, an M.A. from The Institute of Feminist and Gender Studies at the University of Ottawa/Université d’Ottawa and a B.A. (Hon) and certification in Sexual and Gender Diversity from the Department of Gender Studies at Queen’s University. Sarah was a facilitator for the SARE randomized controlled trial, which became the Enhanced Assess, Acknowledge, Act (EAAA) Sexual Assault Resistance Education Program and is now used across Canada as the Flip the Script™ program, which helps to reduce sexual violence on campuses.

Sarah continues her work as a leading researcher and advisor to the growing body of research relating to diversity, equity, and inclusion in the Canadian tech sector. She co-authored “Inclusion, Intention, Investment: A Playbook for Women Working in Tech” in partnership with #movethedial, and she has advised on flagship studies, including “Who Are Canada’s Tech Workers?,” Tech for All: Breaking Barriers in Toronto’s Innovation Community,” and “Canada’s Gender Equity Roadmap: A Study of Women in Tech.” She is currently a Research Advisor on Tech for Women’s Justice, a study exploring the intersections between violence against women, access to justice, and technology.

Sarah been named amongst the Women’s Executive Network’s Top 100 Most Powerful Women in Canada three times (2015, 2017, and 2021), Culture Amp’s list of “Diversity and Inclusion Leaders You Should Know” in 2018 and 2019, amongst Peak's 2022 Emerging Leaders shaping Canada's economy, culture, and society, as well as Create and Cultivate’s list of 10 Diversity Leaders Transforming the Workplace and Beyond. She speaks internationally at global tech and human rights conferences and is a TEDx speaker, and she’s been featured on CBC’s The National, as well as in Fast Company and The New York Times. She is currently a member of the Advisory Board for the Morrissette Institute for Entrepreneurship at Western University and a member of the Advisory Council for the School for Advanced Studies in the Arts and Humanities at Western University. She is a former member of the Advisory Council for Equality Fund (formerly The MATCH International Women’s Fund) and a former member of the Board of Directors for Wen-Do Women’s Self Defense.

Sarah is a left-handed and left-leaning Hungarian-Canadian, pansexual, Jewish woman. She appreciates a critical perspective and values the messy parts of human interaction. As a survivor of sexual violence and someone who has lost two parents, she remains hard on issues but soft on people. As an only child, Sarah’s friends are family, and she’s rarely found without Gordon (lovingly named after the late Gord Downie) by her side.