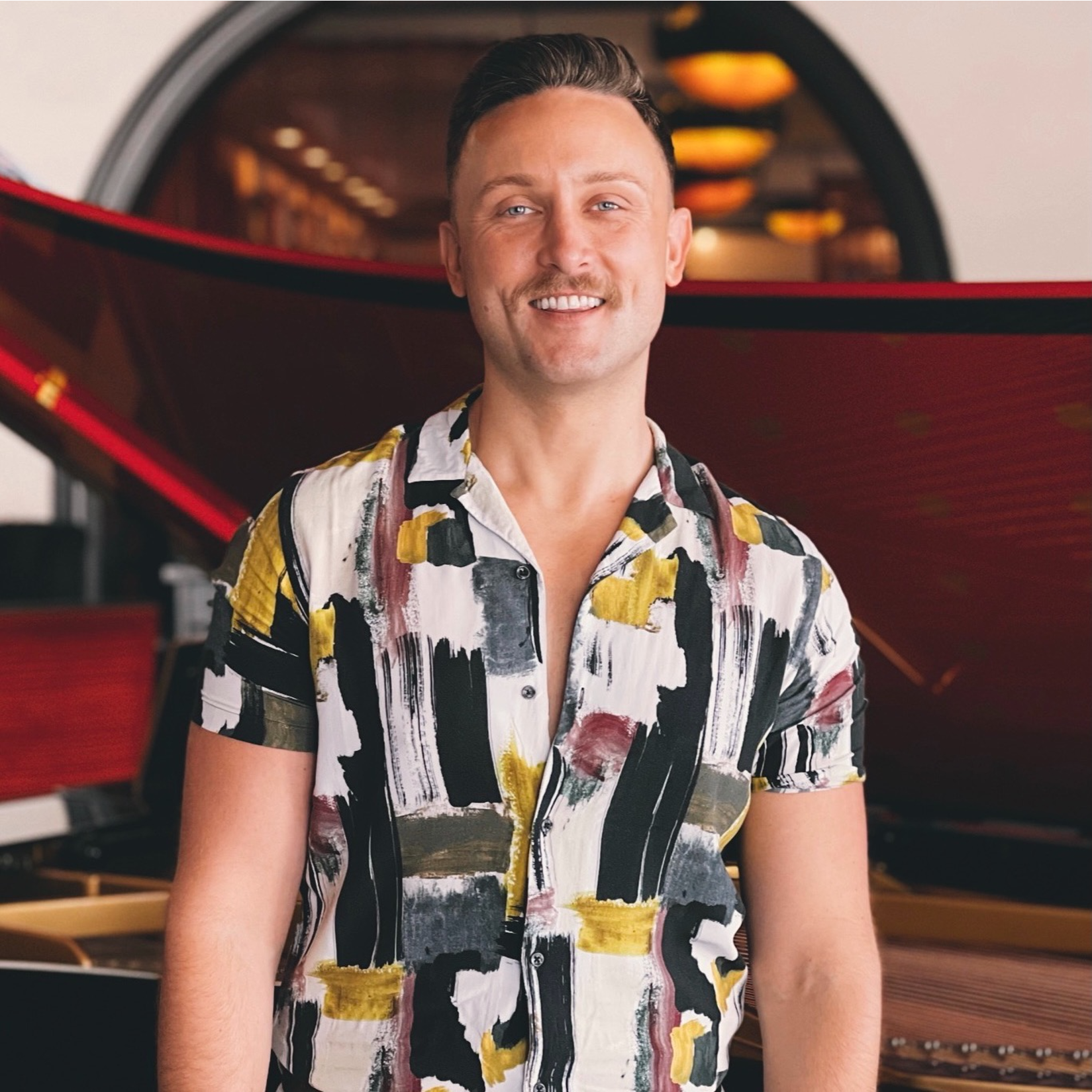 Shane is a Facilitator who works with Feminuity to bring a new approach to the DEI space through his experience in Theatre of the Oppressed. He believes that transformative conversation requires a different lens that filters out our own pre-conceived understandings of the world around us and re-imagines one that acknowledges and embraces our identities' intersectionality.

He cares deeply about this work because theatre and performance have cultivated and transformed how he approaches the world and has allowed him opportunities to be a part of conversations that helped him outgrow and continue to outgrow his own cultural shortcomings. In his passion for creatively approaching these moments, he believes the boundaries of the socially accepted binary can safely be blurred for the sake of mutual understanding and belonging.

Shane has a Bachelor’s degree in Communication Studies from California State University, Long Beach, and more than a decade’s worth of experience working as a “joker” (facilitator) in workshops created holistically designed to fit each client’s needs, including, but not limited to: sexual assault, workplace harassment, homophobia, racism, microaggressions, unconscious bias, etc.

Shane is a gay man who was born and raised in Chicago. He currently resides in Los Angeles, where he has found his chosen family and a space that is uniquely and inherently his own. He also spent four years propagating baby roots in New York City, where he may or may not be planning some bi-coastal living situation in the future. He prefers movies to books, Chicago pizza to anywhere else (not up for debate), and intimate nights in with the people he loves to nights out (although his unwillingness to admit that his body has evolved out of the role of “dancer” does require at least occasional nights of endless dancing).