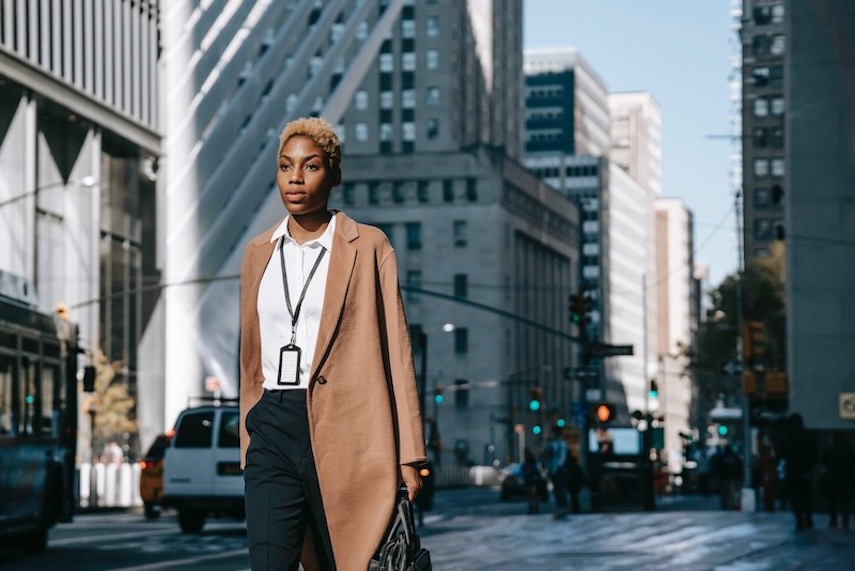 The Weight of a Name

Our names are often the first thing we use to identify ourselves. Because of this, our names can carry a lot of weight and significance. For some people, communicating their name can be a place of pride. For others, it may be challenging, confusing, or difficult. There are many misunderstandings of names, including name choices and changes and reasons for certain types of names. Let’s clear some of those up.

Names can play an important role in our relationship to the other identities we may hold. For example, some change their names to better reflect who they are. For many trans people or those who do not identify with the gender binary (man/woman), gendered names and birth names can be isolating and limiting, leading to the decision to change their name. Name changes can help someone who is trans, for example, and the people in their lives, see them for who they are and alleviate the uneasiness that may be associated with one's old name. Check out Starbucks LGBT+ Channel 4 Diversity Award 2019 | Every name’s a story (Extended Version) to give some context to this.

This video depicts someone whose birth name (Jemma) causes feelings of discomfort and disidentification. But once hearing their name, James, they are visibly happy and affirmed. At the center of this advertisement is this issue close to heart for many trans people, whose identities and descriptors don’t match what was assigned to them. A birth name is considered a “dead name” and is something that you should not use. Doing so is a form of misgendering and invalidation of who they are. For example, if a person was named Jemma at birth but asked to be referred to as James, their “dead name” is Jemma, and their name to use is James. Taking the time to unlearn dead names, and practice and accept someone's name, is a form of recognition and respect.

Learn more about burying the dead name in the workplace.

Name changes can also be used to more closely identify with one’s culture or background. For example, some Indigenous people have chosen to use their Indigenous names instead of their English names. This can be an important way of reclaiming their cultures, especially since Canada’s Indian Act (1876) permitted “Indian agents” to rename Indigenous peoples as part of the assimilation policy forcefully.

The Indigenous (or original) names of locations are also important. Indigenous names carry knowledge that has been passed from generation to generation - they are the story maps that connected Indigenous people to place (Lefebvre, 2019). When possible, use the specific territory or ancestral lands when doing a land acknowledgement or speaking about a group or area. For example, in Toronto, instead of saying “We are on the lands of Indigenous Peoples,” try “We are on the land of the Mississaugas of the New Credit.” Using the Indigenous names of locations, places, and groups shows respect for traditions and challenges the erasure of their cultures and livelihoods.

Just as there are many reasons people may choose to change their names, there are many reasons people may decide not to change their names. In some cultural customs, people may have long or multiple names. For example, in many Spanish-speaking countries or cultures, people may have a given name (often a two-part name) and two surnames: the father’s family name followed by the mother’s. Often these names can have significance for their lineage and family traditions and should not be omitted.

Because of the central role names play when identifying the people around us, when someone changes their name or uses names we don’t understand, it can cause frustration and confusion. However, understanding the reasons why this may happen can help avoid emotional reactions.