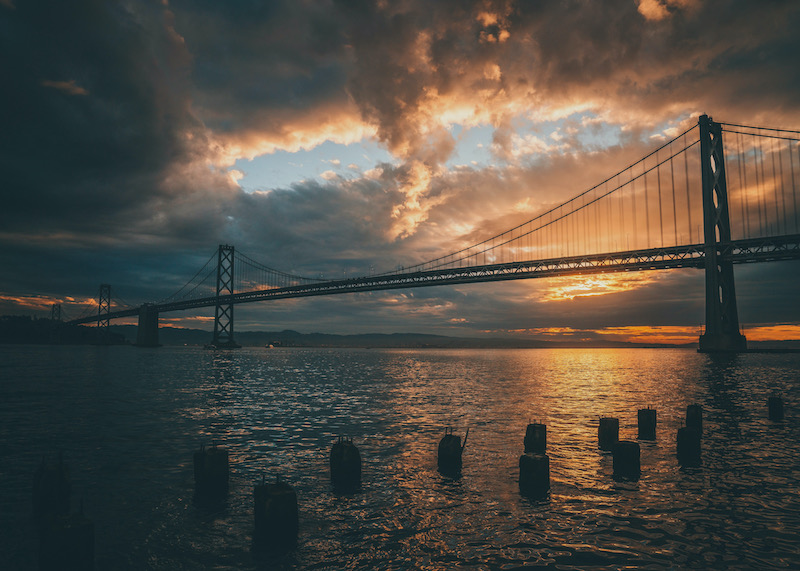 The Tech Founder's Blues: Why Mental Illness is Ravaging the Tech Industry

We are now living in the age of the celebrity-entrepreneur. With tech leaders like Jeff Bezos and Elon Musk being thrust into the public eye, unimaginable prestige and wealth seem like a disruption away. Who will invent the next Airbnb? The next Instagram? Who will be the next to touch millions of lives?

The same madness behind the innovative thinking that transforms our social fabric may also be responsible for a concerning mental illness epidemic amongst tech founders. Since 2011, the tech world has suffered a string of high-profile suicides, including Aaron Swartz, co-founder of Reddit, and Tristan O'Tierney, co-founder of Square. It is such a prevalent phenomenon that there is a term for it: the Founder’s Blues.

According to one study, of the 242 entrepreneurs surveyed, 49 percent reported having a mental health condition. Depression was the top reported condition, present in 30 percent of all entrepreneurs, followed by ADHD (29%) and anxiety (27%). That's a much higher percentage than the US population at large, where only about 7 percent identify as depressed.

The disproportionate rates of suicide amongst entrepreneurs can be attributed to the intense demands of running a company. In order to stay on top of a fast-paced, competitive industry, founders work long hours in order to squeeze out every ounce of effort in a day’s worth. There is great motivation to neglect one’s health by forgoing proper diet, exercise, and sleep in the name of increased productivity. This is evidenced by Twitter CEO, Jack Dorsey’s disordered eating habits, which includes fasting for 48 hours at a time in a bid to improve “mental clarity.” As well, it is also evidenced by the popularity of Soylent, a Silicon Valley meal replacement that supplants the need for cooking so tech workers can spend more time coding.

The most reliable determinant of suicide is not suicidal ideation, but rather, the feeling of being trapped.

Now, it’s known that the most reliable determinant of suicide is not suicidal ideation as we previously thought, but rather the feeling of being trapped. It’s unsurprising that entrepreneurs may be afflicted by this feeling more than people in other professions. The freedom they likely sought in a career in entrepreneurship can quickly become encumbered by the pressures of the startup world.

One of these pressures involves maintaining their public image. Investors, customers, and clients are often looking for the archetypal founder to believe in. This person is usually a white male, a visionary, an executor – someone distinctly more brilliant than his peers. To appear attractive, founders must exude the acute, technical genius of Steve Wozniak, while projecting the reckless self-assuredness of Steve Jobs – personas they may not naturally possess. This false posturing can make it difficult for founders to express their authentic selves to others as they straddle these high expectations of them.

This problem trickles down to tech employees as well. Many tech companies foster a “crunch” culture, in which demanding work must be completed in a short amount of time. In the startup space, most employees are required to undertake multiple roles beyond what their official titles suggest, and the responsibilities can prove to be too taxing for a single person.

Managing mental illness can be a long, arduous process – a process that doesn’t comport with the “move fast and break things” mentality in tech.

Mental illness is an invisible disability that requires accommodation and support like any other disability. Unfortunately, many startups lack effective mental health and wellness resources given their lean operations. An HR team can be rare to come by, let alone a department that is dedicated to diversity and inclusion (D&I) initiatives.

Managing mental illness can be a long, arduous process that doesn’t comport with the “move fast and break things” mentality in tech. But the inventive minds we rely on to change our world must be cared for. It is time that the industry develops better practices to handle the unique mental health needs of the tech space. It is also time that we tear down our conception of the “tech founder” to make room for a more humane and sustainable model of leadership.

If you recognize yourself or your company in this post and the thought of building better mental health strategies seems daunting, we’re here to help. Chat with us and find out what you can do.