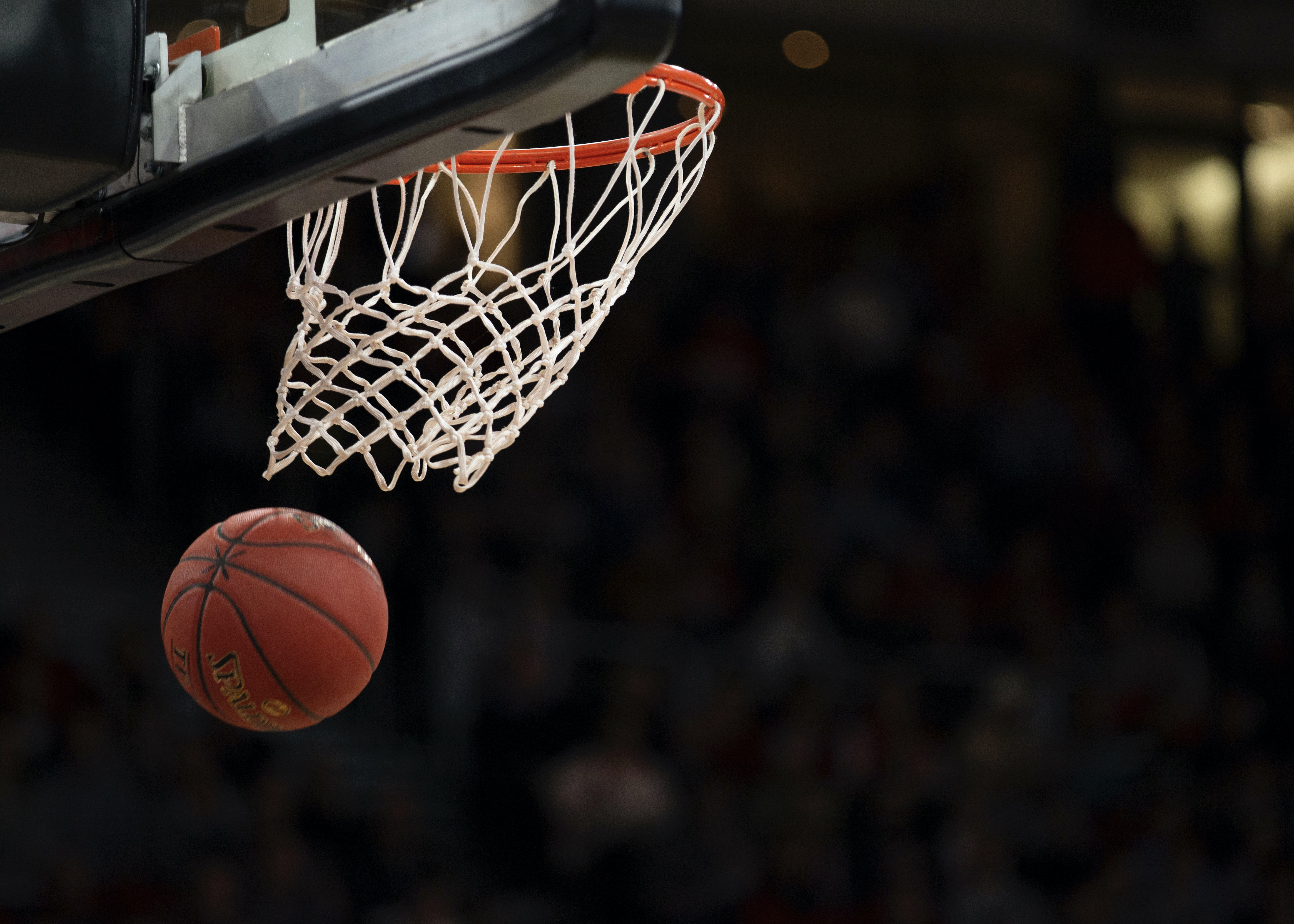 When fans realized there would be no foul called, Scotiabank Arena erupted as Raptors fans rained boos down upon the referees. Exchanges like this are common between star players like Leonard and the referees who are tasked with enforcing rules and striving to achieve fairness on the court.

On a recent episode of the podcast “Against the Rules” hosted by Michael Lewis (author of Moneyball, The Blind Side, and The Big Short), he explores the dynamic between referees and professional athletes. He explains that as athletes have become stronger and faster throughout the years, the role of referees has become increasingly challenging.

However, Lewis also contends that referees are irrefutably better at their jobs than ever, despite the fact that athletes, fans, and members of the media are more critical of them than at any point in history.

“People in positions of privilege don’t like being refereed fairly.” — Michael Lewis

On the Bill Simmons Podcast, Lewis said of the impugned NBA players, “People in positions of privilege don’t like being refereed fairly.” Privilege, when referred to this way, seems somewhat unsettling. Many of us are accustomed to thinking about privilege in implicit terms - a privilege that is supported by power systems like white supremacy, heteronormativity, classism, etc. It is the same way we consider heterosexual, white, cisgender, non-disabled men to be privileged. But the impassioned debates over officiating practices in the NBA are a perfect invitation to discuss other sorts of privilege, namely relative privilege.

Relative privilege exists when a marginalized group member possesses an intersecting identity that renders them more privileged than other members of that group. For example, being wealthy and famous are privileges that black NBA stars have over other black men.

And in the NBA, star players often enjoy the relative privilege of deference in officiating calls that ‘role’ players (or players who contribute a supporting role to the team) don’t tend to get. When star players aren’t given this treatment, they sometimes act out negatively towards the referees more often than ‘role’ players do.

Earlier this year, after a loss to the Los Angeles Lakers, Houston Rockets player James Harden chose to speak out about referee Scott Foster publicly. About his frustrations against what he perceived as missed fouls against him, Harden told reporters, “Scott Foster, man. I never really talk about officiating or anything like that, but just rude and arrogant”. However, according to the NBA's public review of the plays in question, the only missed call was a travel by the Lakers’ Brandon Ingram.

Many fans and reporters have criticized star players for “whining” when they target officials in this manner. Although, that might be an oversimplification of the situation at hand.

There is an added layer of complexity when considering that for many young black men, their ticket out of their circumstances is either sport or spectacle.

There is an added layer of complexity when considering that for many young black men, particularly those from generationally impoverished backgrounds, their ticket out of their circumstances is either sport or spectacle. Not only must they be in the slim margin of the population that can break into industries with high barriers to entry, but they must also be the top players of an already competitive league to gain favourable officiating calls. In other words, they must be truly exceptional to earn a reputation and standing within the league that begets them the kind of preferential treatment that their white counterparts enjoy in everyday life.

“...the Black man gotta fly to get to somethin’ the White man can walk to!” — Chris Rock

Rock’s story shines a harsh light on our high expectations of Black excellence: that to penetrate the upper-echelon of society, a black person must dominate their craft. In contrast, white people can be “regular dentists.” As Rock laments, “the Black man gotta fly to get to somethin’ the White man can walk to!” It is this reality that can make some star players feel like their position of privilege is that much more earned and that much more deserving of protection. It is also why, at times, we’ve witnessed such heated reactions from star players when calls don’t go in their favour.

We can’t extricate race from sports, especially in a league where 75 percent of the players are black and consequently, a majority of its star players are black. The dominating sentiment in the industry is that star players, like Lebron James, have “earned” the benefit of the doubt when it comes to close calls, in the same way that Michael Jordan did before them. In other words, all things equal, star players stand to lose the most with the introduction of a more objective officiating system in the NBA.

Why do we feel so unsettled when systemic changes benefit others more than they do us?  Why are star players, presumably those who have a deep love for the sports they play, dismayed at the prospect of a more equitable playing field (literally and figuratively), and one that would ensure greater integrity of the game?

This exemplifies why diversity, equity, and inclusion work is so difficult.  It’s not only about changing hearts and minds, and challenging norms that we’ve come to know as truths, it’s also about re-shifting of power.