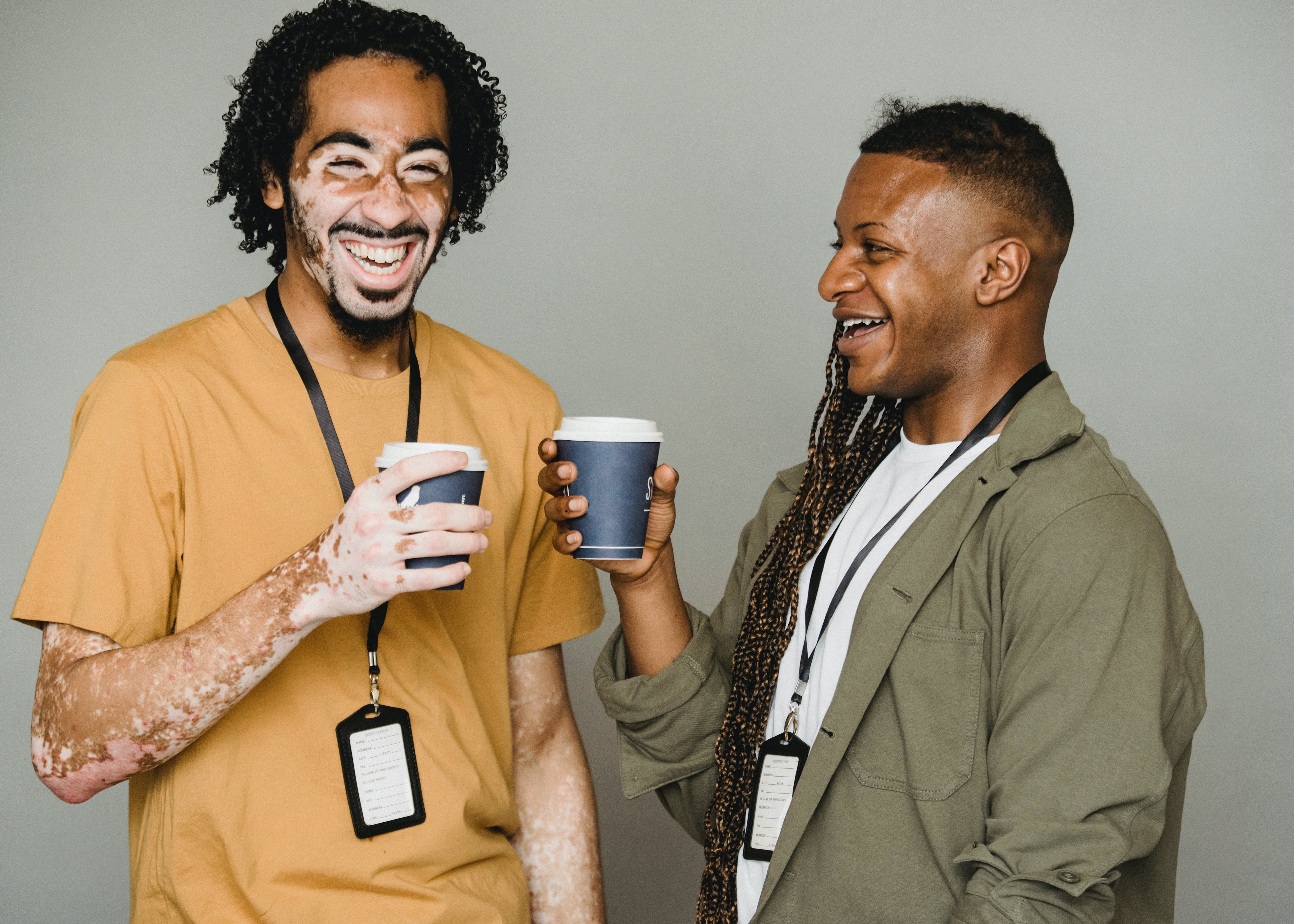 It’s Pronounced “/rI-spekt/”- On the Mispronunciation of Names

When she was young, actress Uzoamaka (oo-z-uh-m-ah-k-ah) Aduba (best known for her work in “Orange Is the New Black”) wanted to change her name in an attempt to be more “accepted” in North American culture. Her mother responded, “If they can learn to say Tchaikovsky and Michelangelo and Dostoyevsky, they can learn to say Uzoamaka.” In North America, many names with origins outside Euro-Christian cultures are often dismissed as “too difficult,” “too challenging,” or even “impossible” to say. In turn, their names may be left out of conversations, skipped over, or repeatedly mispronounced. Names are a significant part of who we are, how we interact with others, and how we identify. To dismiss this central part of a person is a form of inequity.

To avoid the experience of feeling different or out of the ordinary, many people change their names when moving to North America. Constant mispronunciation may cause names to be a place of discomfort and embarrassment. Changing names can also be a form of assimilation and survival to gain jobs, immigration status, and other social and economic privileges. By anglicizing names and resumes, the goal is to avoid negative group-based stereotypes when potential employers scan their resumes. It also can be used to prevent people from stumbling over their names or dismissing them entirely. As a result, people are encouraged to disconnect from their culture, language, and other parts of who they are (PBS, 2016).

A study at the University of Alberta found that of 173 international students, 75% said their foreign surnames were mispronounced (Cummings, 2020). These students said their names were part of their identities and viewed correct pronunciation as a sign of respect. Raisa (rye-EE-sah) Patel says, "When you introduce yourself to somebody it matters when they listen and remember...It means you mattered in that conversation and that setting" (Patel, 2019). Fear of appearing ignorant often causes us to avoid pronouncing people’s names. However, more often than not, people will respect you for trying because it shows you respect the person enough to try.

However, more often than not, people will respect you for trying because it shows you respect the person enough to try.

When encouraging people to bring their entire selves to our communities and workplaces, putting in the effort to learn pronunciation, and deconstruct stereotypes, helps make people feel more comfortable embracing their names. So next time you see or hear a name you find too ‘difficult,’ think deeper before you dismiss it. Is it only tricky because it’s culturally different? Practicing and learning names outside of your “cultural comfort zone”  is an essential step in helping make sure you include everyone.

While many people repeatedly mispronounced some names, they completely misunderstand others. Name changes happen for many more reasons than you think!