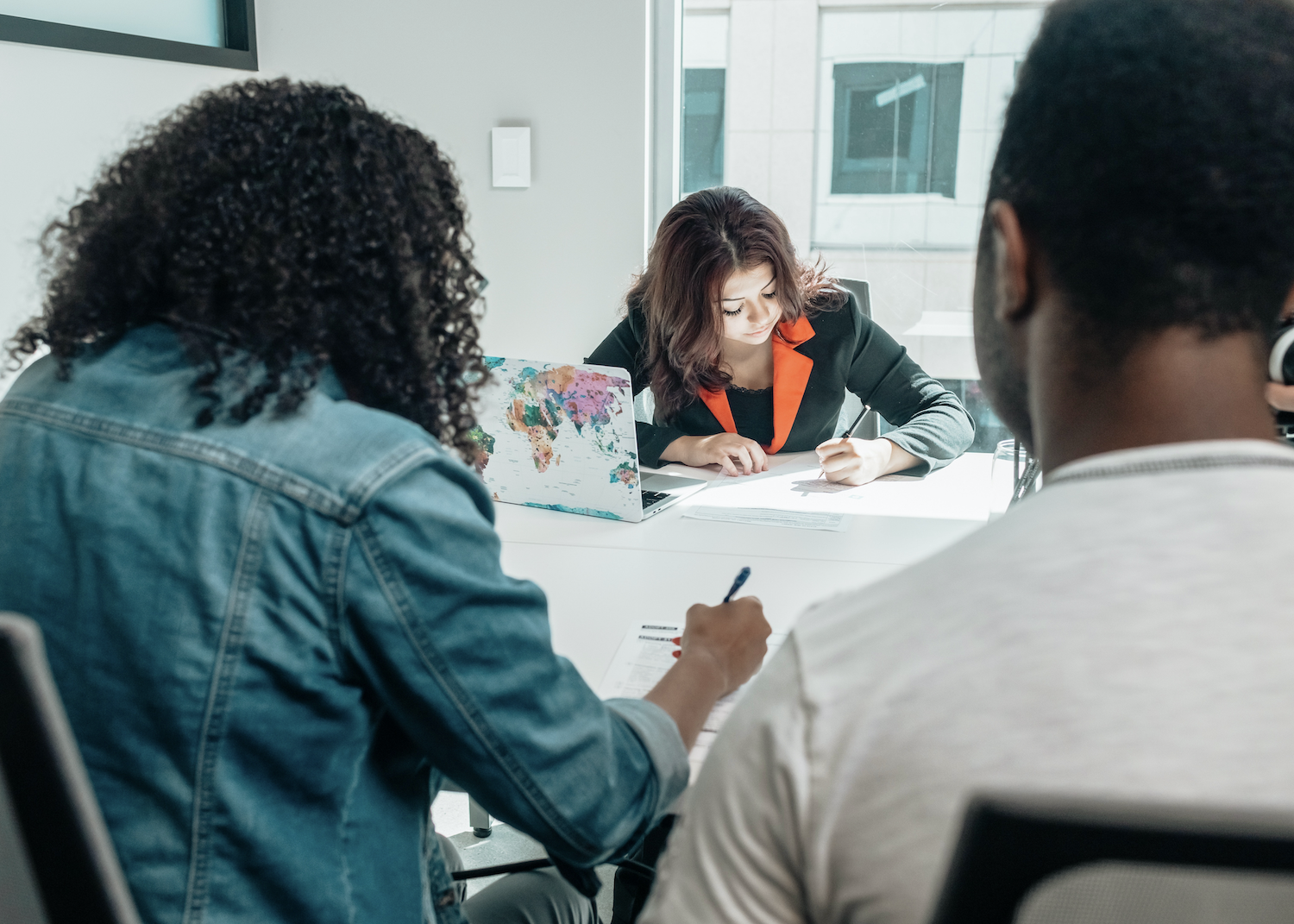 “Identify As”: Identity and Othering in Communities Experiencing Marginalization

At Feminuity, we’ve often used “identifies as” as a gentle way to introduce descriptions of identities that varied from what was familiar to the audiences we were addressing. We’ve similarly used it as a method of inclusion. Irrespective of the opinions of others, we brought vital identities into findings so they can serve as a small means of validation. Initially, the intention (including everyone) was good, regardless of societal norms and expectations.

However, now, instead of being a gentle way to introduce identities that differ from what people are familiar with, it has, for some, become a way to other people. “Identifies as” has morphed into a way of differentiating between what’s viewed as the ‘norm’ and what’s not. When people use “identifies as” to describe an identity, they often apply it disproportionately to racialized people, LGBQ+ people, trans people, people with accessibility needs, and other communities experiencing marginalization. It can create a two-tier identity system, where identities that hold more power and privilege over others are deemed objective and real, while others are considered objectionable and niche.

Using gender as an example, a cisgender man is rarely described as identifying as a man. In contrast, his agender colleague is often disclaimed to others with the remark “that person identifies as agender.” In this instance, the cisgender man’s gender is rarely questioned or the subject of scrutiny; he gets to just be. However, his agender colleague has their gender referenced in hushed conversations that stop when they enter the room. They are the “other” who is expected to educate others, communicate for, and represent a diverse group of agender people whose lived experiences with gender widely vary from their own.

Both the term “identifies as” and “self-identified” may be ways of covertly suggesting that a person’s identities are somehow less valid. When we talk about communities experiencing marginalization and their genuine and lived-in identities with a caveat—while everyone else’s personhood goes unquestioned, intelligible, and known—we risk reproducing dangerous cycles of exclusion.

Both the term “identifies as” and “self-identified” may be ways of covertly suggesting that a person’s identities are somehow less valid.

If we aim to co-create spaces where everyone can feel included, affirmed, and witnessed, we must celebrate people on their terms. Being inclusive requires us to reflect on today's social injustices, imagine a better world, and work to bring that future to fruition.

If we aim to co-create spaces where everyone can feel included, affirmed, and witnessed, we must celebrate people on their terms.

Language evolves; it changes and grows to better suit how we need to describe the world around us. Likewise, our perceptions of the language we use must evolve; we must be critical of ourselves and question why we ask the things we ask and why we use the language we use. Communication of inner thoughts, feelings, and beliefs is vital to interacting with others and our world. Language matters profoundly, and what we choose to say requires care and attention.

Understanding the impact of language on people is critical to Diversity, Equity, and Inclusion (DEI) advocates and professionals. Active allyship means taking the lead from impacted communities. Allyship must be coupled with a commitment not only to suspend whatever reductive idea of “normal” we hold in our hearts, but to question the very notion of normalcy. We need to shift into an empathetic mindset where we are open to evolution and ready to become a catalyst in a world where people don’t have to “identify as.” They just are.