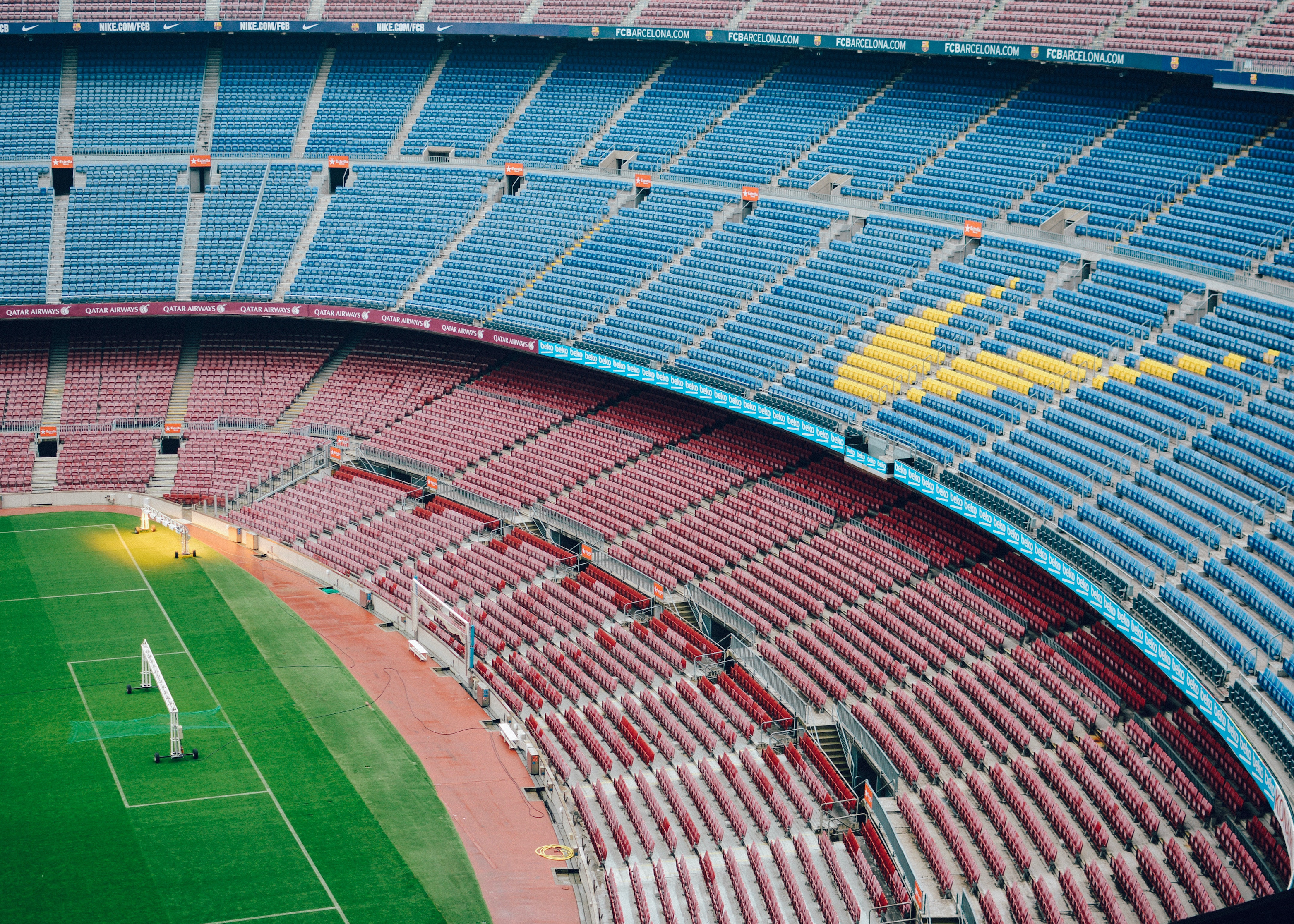 Equity in Sports: The Pressure of Elite Performance for Racialized Athletes

As we watched the culmination of a history-making series, this year’s NBA Playoffs proved to be one of the most compelling in a while.

The Toronto Raptors brought home the 2019 NBA Championships for the first time in franchise history. The moment the final score was broadcasted, the streets of Toronto, and cities all over Canada, flooded with Raptors fans cheering and celebrating. The elation was palpable, and the people were electric. The partying didn’t stop until the early hours of the morning, and “WE THE NORTH” chants could be heard well into the night. It was clear that the Raptors did something special for the city.

The Raptors prove that professional sports can leave a lasting impression in our minds - some are strong enough to change our perspectives completely.

Mohamed Salah’s presence at Liverpool Football Club has been a direct cause of a fall in Islamophobia in Merseyside, UK.

Take the recent research study by Stanford University, for example, that revealed Mohamed Salah’s presence at Liverpool Football Club has been a direct cause of a fall in Islamophobia in Merseyside, UK. The study showed an 18.9 percent drop in anti-Muslim hate crimes in the city and a 50 percent decrease in anti-Muslim tweets by Liverpool fans compared to other major Premier League clubs.

A major reason for this is Salah’s openness about his religion. One of Salah’s goal celebrations involves performing sujood, the Islamic act of prostration to God. This demonstration has undoubtedly normalized the faith for many non-Muslims who watch him play. It is a true testament to the fact that when equitable environments exist for people to embrace their whole selves openly, it can ripple out into a more accepting culture overall.

However, there is a shadow side to this positive effect. Players like Salah now have to bear the burden of representation for Muslims everywhere in a way that their white peers are not expected to do for all other white people.

Whether or not he intended it, Salah has been appointed as a representative for other Muslim people, of whom his triumphs and transgressions will colour by association.

White athletes have the privilege of being individuals, to exist on the field or court without politicization, while athletes of colour must be exceptional as to not reflect poorly on the rest of their race or community. Whether or not he intended it, Salah has been appointed as a representative for other Muslim people, of whom his triumphs and transgressions will colour by association.

For many racialized athletes, the high stakes of being an elite performer is raised even higher because of their identities. They have an added responsibility to perform exceptionally, whether it’s to maintain the relative privileges earned through excellence as discussed in our previous post, or to represent a whole population of people in a way that transcends sports. What remains true is that when we tie a player’s virtue to a player’s performance, we are diminishing their humanity in favour of our own entertainment. It is a subtle form of policing that restricts their ability to be themselves in the most fundamental sense, which undercuts what we love about sports in the first place: the players who play them.