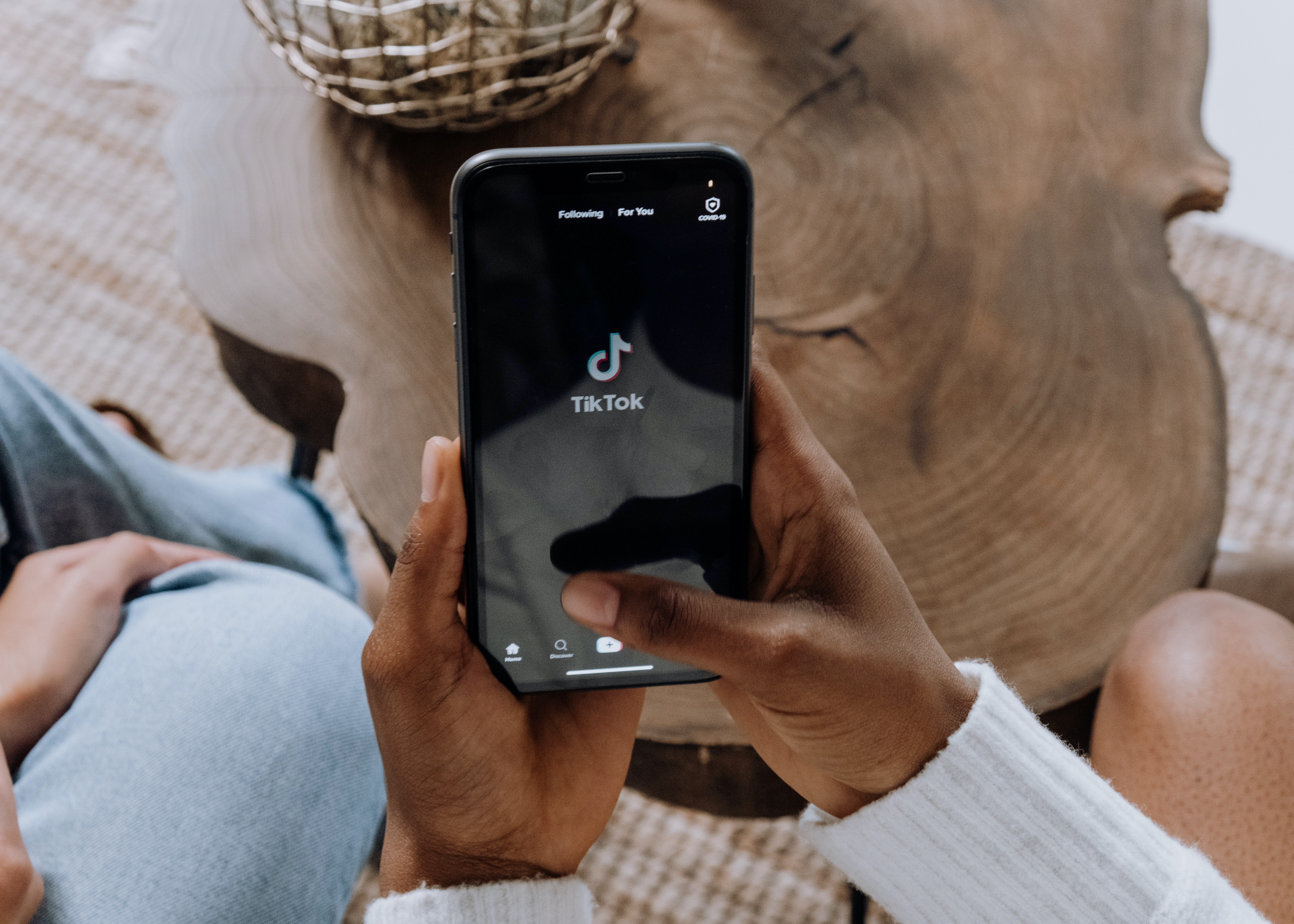 TikTok is one of the world's fastest-growing platforms, but that’s only one of the reasons why it has become so culturally significant. While Instagram, Facebook, LinkedIn and Snapchat all offer video sharing, TikTok seems to have something special. Much of its audio, music, style, lingo, and humour comes from one very powerful place: Black people and Black culture.

The rapid growth of TikTok has coincided with the digitization of the Black Lives Matter movement. This is not a coincidence.

Black content creators use TikTok to express their grievances with global racism, communicate with others in their community, and share their experiences. All the while, their content falls to the bottom of the “For You Page,” with fewer likes and follows. Whether this was the fault of TikTok’s algorithm or the low interest of non-Black users is contested, either way, the digital world, like the physical one, is unjust.

Black creators on TikTok are so much of what makes the app relevant, unique, and special, yet they are not reaping the benefits. Even worse, they are often mocked for being who they are and for the content they create. Non-Black but mostly white creators are hopping on trends, using Black Vernacular English (BVE), and becoming viral under the guise that Black culture is just “internet culture.” These sentiments were expressed by TikTok influencer Brittany Tomlinson, who was heavily critiqued when she claimed, “when someone says 'period,' 'sis,' 'snatch,' all that, it's very much like internet culture. Like stan Twitter, stan culture has its own language." Attributing language that has origins in BVE. to internet culture erases its origins and ignores Black folks that have been discriminated against for its use. Much like the use of BVE in social media and digital marketing, TikTok and internet culture isn’t neutral, it isn't white, it isn’t new, and it didn’t just appear out of nowhere.

TikTok can also attribute its viral music to Black culture. Some of the most popular TikTok songs come from Black genres like Jersey Club, Hip Hop, Drill, Trap, R&B, Afrobeats, Dancehall, and many, many more.

Yet—it's being whitewashed by TikTokers—used and portrayed in a way that ignores its cultural origins, ahistorically, making them synonymous with whiteness and “internet culture” without any meaningful credit or contextualization.

Established artists like Nicki Minaj and Cardi B have found success on the app, but TikTok isn’t a great place to go viral if you’re not already considered famous due to the nature of the relationships between major labels and the app. Black underground artists don’t have as many opportunities to profit off of their music, like artist Cookiee Kawaii who is still struggling to gain credit and recognition for her song “Vibe (If I Back It Up)” after going viral this past year.

The same goes for underground choreographers and dancers. TikTok’s famous Renegade dance was created by a young Black girl named Jalaiah Harmon, yet popularized and profited off by white creators. Jalaiah did not receive nearly as much recognition or compensation for the use of the dance despite its widespread adoption across the platform.

Without Black voices (in the literal sense), TikTok wouldn’t have boomed as quickly either. Audio clips of successful, funny, and personable Black women like Nicki Minaj, Cardi B, Nene Leakes, B. Symone, Beyoncé, Wendy Williams, Tiffany Pollard, and Shereé Whitfield are used hundreds of thousands of times on the app. Grassroots Black creators’ audio is also pervasive, like Serena la Stronza’s “this is really embarrassing” and Brianna Blackmon’s “Iced Coffee,” both of which have been used by traditional celebrities and famous social media influencers.

Non-Black TikTok creators lip sync over the audio and use the creativity and innovation of Black women to skyrocket to the top of the “For You Page” in a form of digital Blackface. This means non-Black users are becoming famous for quite literally using Black voices over their non-Black faces, while the original creators are left without credit. Some non-Black creators even do so in a way that mocks Black people’s mannerisms, vernacular, and style - contributing to stereotypes and stigma that affect actual Black lives while profiting off and fortifying existing social prejudices.

Without Black music, Black dances, Black voices, and Black creators, where would non-Black creators, especially white ones, be? “Without Black culture, TikTok wouldn't even be a thing,” says viral TikTok creator Brianna Blackmon in an interview with Wired.

Non-Black TikTok creators and users must understand the line between collaboration and cultural appropriation. Collaborating and uplifting the voices of others is great, but doing so without crediting others and ignoring their profound embeddedness in Black culture is damaging. Non-Black TikTok users should not use, and appropriate, Black culture as a route to virality. We must uplift original content by Black artists and creators and make space on the platform so that they can benefit from their work as well as the Black Lives Matter movement.

The following are some tips and questions you should ask to counter Black appropriation on TikTok. Much of the heart of these recommendations are applicable across all of your personal and social networks.

TikTok creators are real human beings that have to reckon with historical and ongoing injustices, not muses or caricatures. When it comes to capital, credit, and visibility, we have to remember that Black lives are consistently silenced and sidelined and have faced unthinkable forms of violence throughout history that influence their lives in the present day. Keep these truths in mind as you engage with platforms like TikTok and other social media channels; use the platform thoughtfully and constructively to dismantle rather than exacerbate these inequities.