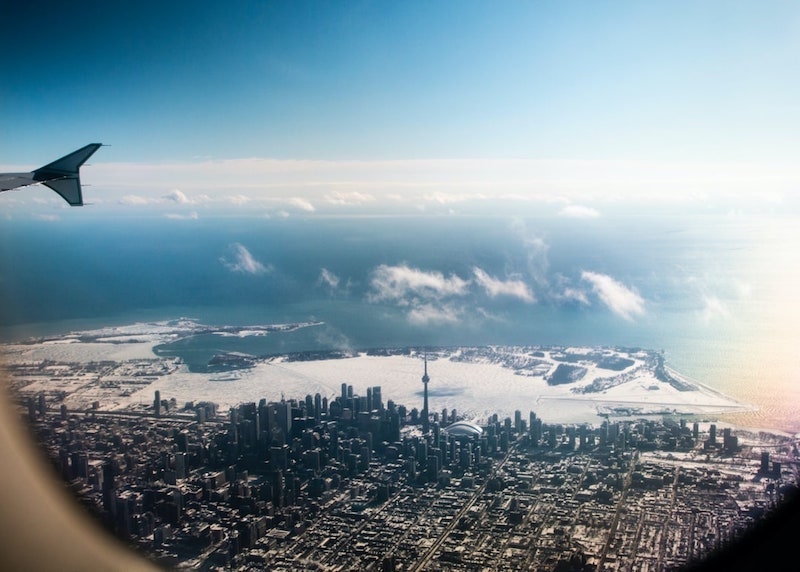 Canada Day Is Not A Celebration

This time last year, the national conversation on the incredible violence of the Canadian residential school system came front and centre as officials discovered hundreds of unmarked graves. For many, this information was not new, as the 2015 Truth and Reconciliation Report conservatively estimated that 3,213 children died in the residential school system. While this issue is not currently dominating the news cycle, understanding the history and current realities of Indigenous peoples in Canada is more important than ever, especially as we think about Canada Day. For many who understand the violence of 'Canadian' History, Canada Day is not celebratory and full of festivities - it is a time for mourning, reflection, learning, unlearning, and reconciliation. Let's review some important learnings and actionable items.

Indigenous peoples have lived and thrived on this land for over ten thousand years. To suggest that Canada is only 155 years old is to erase the rich history of the people living on the land before us. In fact, the history of civilization on this land spans back 14,000 years. As Inuk filmmaker Alethea Arnaquq-Baril, says, “Every single time I see a Canada 150 logo, I want to take a Sharpie and add a couple of zeros to the end of it.”

“Canada” And “North America” Are Anglicized Names For Turtle Island

Settlers’ renaming of Turtle Island to North America reflects the anglicization of our country’s origins. While Indigenous communities are not all the same (their cultures, languages, and ways of life differ as much as countries), the story of Turtle Island exists in many Indigenous oral traditions. It is a creation story that tells the tale of how this land we currently inhabit came to be.

During Canada day, you may notice members of the Royal Canadian Mounted Police (RCMP) riding on horses in your communities. Established in 1873, the RCMP was initially known as the North-West Mounted Police (NWMP). The NWMP was created to advance the agenda of the newly established Dominion of Canada. In other words, it was made to stop any opposition to its vision of a prosperous colonial state. As authors Brown and Brown wrote in An Unauthorized History of the RCMP, “It (NWMP) was designed to keep order in the North West, to control the Aboriginal and Metis populations, and to facilitate the transfer of Indigenous territory to the federal government with (in theory) minimal bloodshed.” The history of RCMP and Police in the United States has many parallels.

Teegee, a member of the Takla Lake First Nation near Prince George, says Mounties are known in his community as nilhchuk-in, “those who take us away.” It references the Mounties’ historical role in removing Indigenous children from their homes and placing them in residential schools. The Mounted Police have a history in the enforcement of residential schools, erasure of Indigenous languages, and the Sixties Scoop. They continue to play a role in the crisis of Missing and Murdered Indigenous women, girls, and Two-spirit people, the “Millenium Scoop,” mass incarceration, and criminalization of land defenders, for example.

Thinking critically about the RCMP and learning about their history prompts us to ask hard questions. Such as, do the systems we claim to protect and serve protect us all? Read about the difficult history between RCMP and Indigenous peoples.

There are many words and phrases that are appropriated and erased from their origin and cultural significance to Indigenous peoples. Here are a few examples to take out of your vocabulary:

What we support and how we spend our time can have implications. So, here are some actions to consider avoiding:

Check Out Whose Land

Learn about the lands you are on, the history and culture of those people, and any inequalities or injustices that they are experiencing.

Have a conversation with a friend and acknowledge the complicated feelings around how many of us benefit from the colonial structures in Canada and its resulting opportunities - especially if you're ancestrally from a country that was colonized.

Instead of buying fireworks, consider supporting:

Read The Truth And Reconciliation Report

Read the Truth and Reconciliation report from 2015. It has 94 calls to action of which only 10 have been completed.

Familiarize Yourself With The Term "Two-Spirit"

Heteronormativity and archetypal gender roles are post-colonial. Avoid enforcing your ideas of gender and sexuality onto other cultures. Start by looking up “two-spirit.”

Advocate for the removal of statues and symbols that commemorate figures that committed significant injustice against Indigenous peoples. For example, many people advocate for removing the Sir John A Macdonald’s statue in Kingston, ON because it glorifies a genocidal colonialist.

Wear orange or black in solidarity with the Every Child Matters campaign.

Take one of these online courses:

Engage with these videos:

Read these books by Indigenous authors:

Engage with these podcasts:

In conclusion, repurposing Canada Day is not anti-Canadian. Fundamentally changing the ways we observe Canada Day so it’s more aligned with the values our country is proud of is an act of love towards our nation. While it’s true that we can’t change the past, we can change the future and make a new normal for Indigenous peoples in Canada. It’s on all of us.