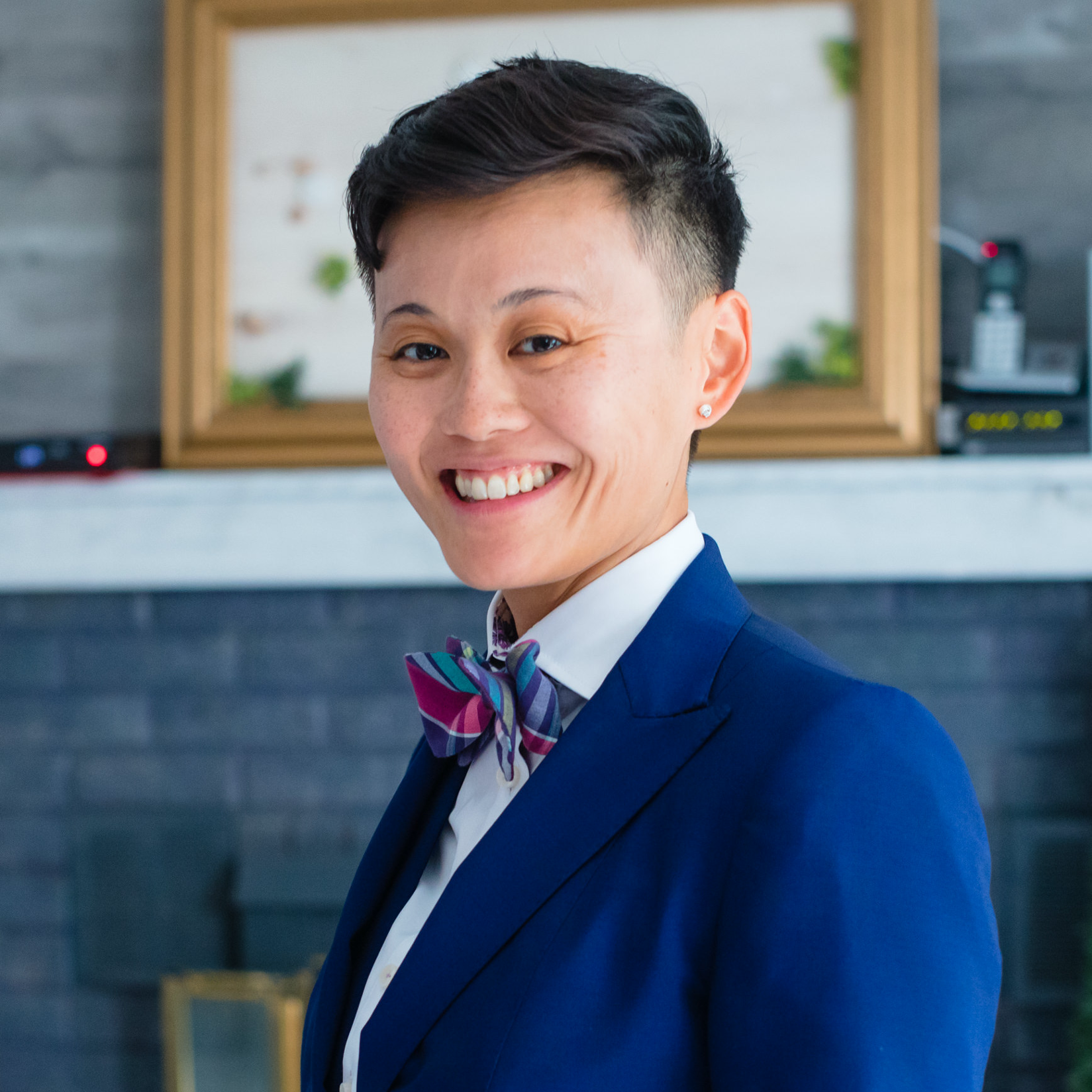 She, Her, They, Them

Tania Cheng is a systems designer and changemaker who works with organizations to translate data into action and build DEI strategies using design thinking methodologies. Tania is deeply passionate about bringing more care, consciousness, and community into the design of our experiences.

Tania brings 15 years of experience working in the charitable and social enterprise sectors to advance youth engagement, social justice, and climate action. She has launched a national charity from its incubator, led the design and development of a digital platform, managed multiple change initiatives, and scaled an organization to double its size. Tania is also a seasoned facilitator who has delivered workshops and presentations to over 40,000 people.

As a queer, non-binary, non-disabled, immigrant Chinese-Canadian, Tania enjoys bringing her intersectional perspectives to the intersections in life, such as philanthropy x social finance, data x design, climate x justice, and entrepreneurship x intrapreneurship. Outside of work, Tania can be found cycling, reading, hanging out with her wife, or watching the Raptors game.