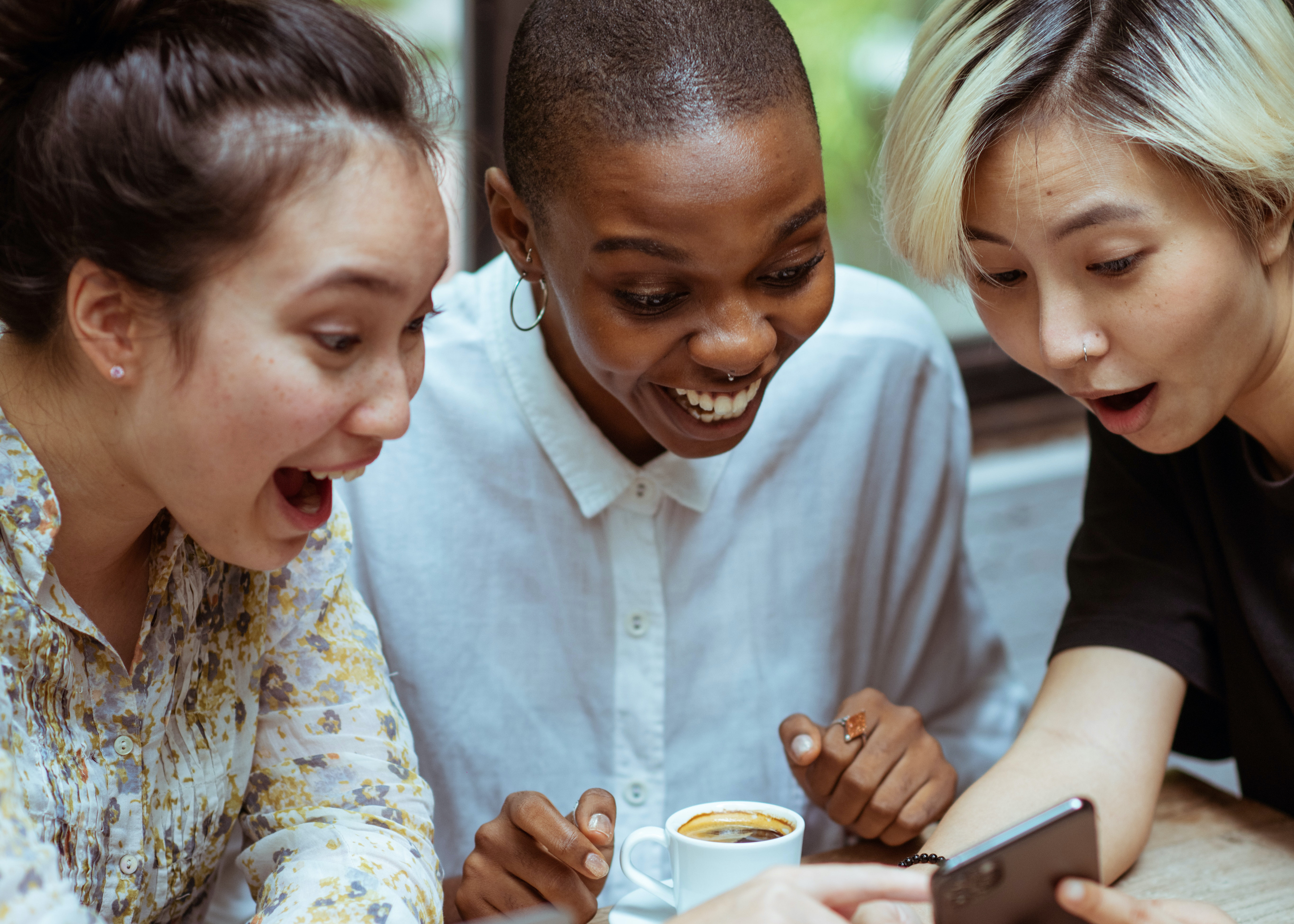 1. Women are not all the same.

Women are not one big homogenous group, and such is the heart of “intersectionality,” a concept first coined by Kimberlé Crenshaw, a scholar-lawyer and civil rights advocate. Crenshaw challenges us to understand the various ways that our identities interact with each other to create barriers. Crenshaw urges us to examine how intersectionality creates systems of oppression compounded and experienced differently for women. For those who are new to the concept of intersectionality, check out her Ted Talk. Crenshaw is credited with coining the term "intersectionality" 30 years ago. So, if you’re an organization and you’re keen to find ways to better support women, remember that you cannot design a single program and expect it to fulfill the needs of all women.

Well-intentioned organizations often develop gender-related initiatives aimed at supporting women. But, too often, these initiatives give the sense that women need to be “fixed” or “empowered.”  People often tell women they need to stop marginalizing themselves, negotiate better, speak up, support each other, strike a balance between work and home. Instead, women require their organizations to examine their policies, procedures, and cultures to identify inequalities and deeply embedded biases to remove barriers for women.

3. Women offer so much more than their appearance.

More often than not, we make comments about women’s appearances. Even women love to compliment other women. While there is nothing wrong with this, we also know that women offer so much more than their appearance, and so we encourage everyone to share compliments that shift beyond a woman’s appearance.

4. Women offer much more than their reproductive abilities, too.

When we refer to “women” as “female,” we reduce them to their reproduction abilities. “Female" is a scientific term that refers to the sex of a species capable of reproducing.  While many women can reproduce, these abilities also change with age, health, and other variables. Further, not all women are biologically female (i.e. some members of the trans* community or gender-nonconforming people, as examples). Nevertheless, women offer so much more to the world, so let’s shift away from referring to women as just “females.”

The common practice to refer to groups of people as “guys” is usually well-intentioned and often harmless. Still, when there are women-identified people in the group, it isn’t accurate. It is also best not to assume people’s gender identity by simply looking at them. So, instead of language like “hey, guys,” for groups of people, consider the use of folks, people, everyone, all, y'all, all y’all, or something else that resonates with you. While we’re on the topic, there is sometimes confusion with the difference between when to use “women” versus “girls.” To clarify, women who are 18 years of age and over are “women,” not “girls.” Finally, some women don’t like to be referred to as “ladies” because the word is sometimes associated with "proper" (i.e., subservient) behaviour. As we noted at the beginning of this blog, not all women are the same. So when in doubt, ask how they prefer to be referred to as! Also, check out the Unbias Button for support.